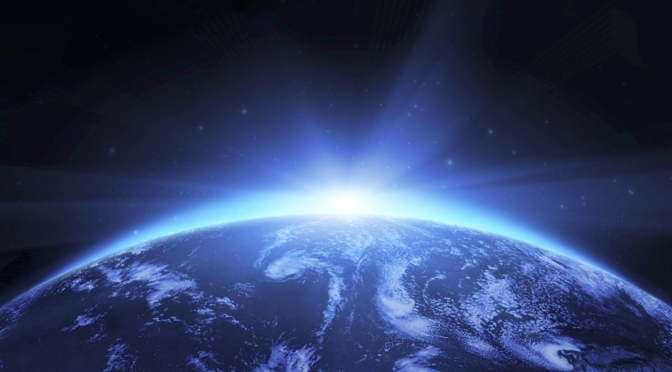 Adronis, channeled by Brad Johnson, shares his perspective on what many have called “The Event”. (English and Spanish subtitles)

From psychic ability, channeling, healing, spiritual teaching, dream interpretation, the Akashic Records and more; he has developed these abilities to better understand how reality interacts with us on a personal and collective level. Brad shares his vast higher-mind knowledge from all over the world reflecting his empowering spiritual journey for nearly a decade.

The Reality Whisperer details incredible intuitive knowledge shared by Brad Johnson. From understanding the origins of humanity, incarnation, the essence of the soul and the mechanics of the universe; questions that have intrigued us for ages will be understood with great clarity.

About Adronis and Brad’s channeling

Adronis is the name given to the multidimensional consciousness channeled through Brad Johnson. The channeling of Adronis began in December of 2008 where Brad was introduced to the energy of Adronis through the process of “automatic writing.” Adronis identified himself as a fifth-density humanoid consciousness existing within the star system of “Sirius A.” Throughout Adronis’ communications, he has shared that his intentions are to be of service to humanity by sharing his knowledge and wisdom through Brad as a channeling conduit. In Adronis’ specific meaning, “as Brad spiritually evolves, he will allow others to spiritually evolve with him through my interactions.”

Brad moved deeper into vocally channeling Adronis in 2009. Since that time, the connection to Adronis has become more pure and channelings have emerged with a greater depth of information. Individuals has been amazed by how much personal and general information can be shared through Adronis as Brad channels him consciously. 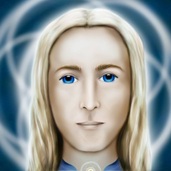 After December 21st, 2012, Brad decided to take a break with channeling Adronis for several months so that he could better integrate his ability of Conscious Matrix Communication. Around the Spring of 2013, Adronis returned as Brad communicated with him again as the energies of contact were strong on both sides to continue. Through the return of channeling Adronis, his energy had felt very different. Adronis has shared that he is now communicating through Brad as a sixth-density Sirian consciousness existing within the star of Sirius A itself where he is composed entirely of starlight.

Shortly after this reintegration of Adronis, Brad was able to discover another contact that could best be represented as Adronis’ feminine counterpart. This being referred to herself as RaYaR: Singer of Sirius Light. Throughout her transmissions, language of light chants have emerged through Brad’s channeling. RaYaR represents an additional component to Adronis to offer further depth to the channeling experience to provide an illuminating feminine energy through the dialogues. 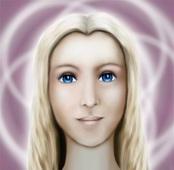 Together, Adronis and RaYaR form the energy known as “Ra.” This is roughly interpreted as the energies of the sun of Sirius. The Sirius star is also responsible for the connections in allowing Brad to communicate through conscious vocal channeling with the Adronis and RaYaR consciousness.

The interactions with both Adronis and RaYaR cover a vast variety of subjects that are too large to list. Past clients have been enriched by the amount of information shared that can, at times, go beyond just the question itself. Those who are interested in having a conscious channeling session with Brad are in for a one-of-a-kind experience as Adronis and RaYaR share their perspectives to helping you understand the unique tapestry of consciousness that exists within you. 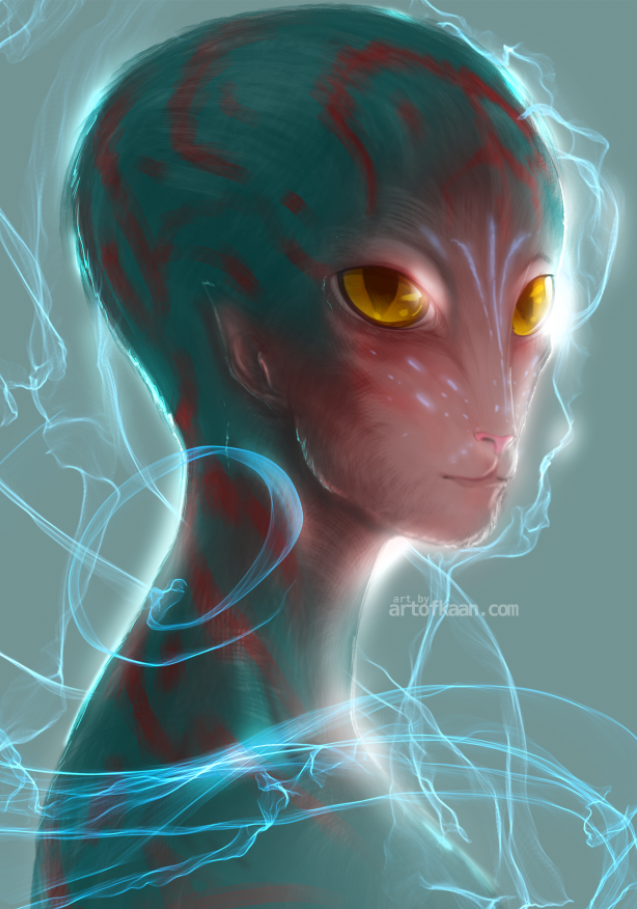